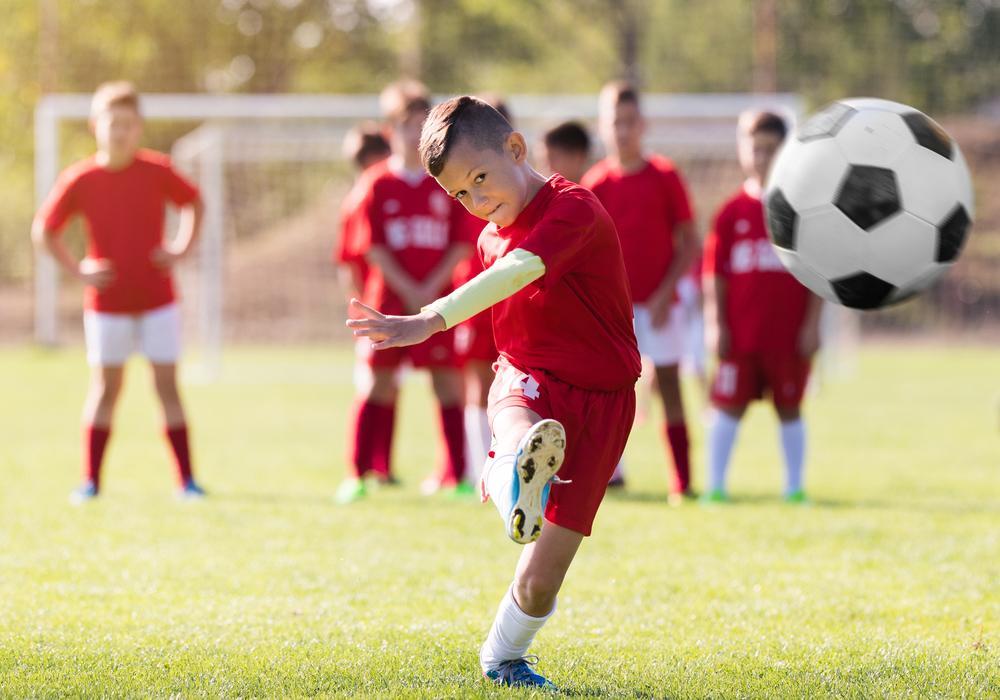 Soccer season is in full swing and Dr. Cottom strongly urges parents and coaches to think twice before coaxing young, injury-prone soccer players to “play through” foot and ankle pain.

“Skeletally immature kids, starting and stopping and moving side to side on cleats that are little more than moccasins with spikes – that’s a recipe for foot and ankle sprains and worse,” cautions Dr. James Cottom, a member of the American College of Foot and Ankle Surgeons.

“Kids will play with lingering, nagging heel pain that, upon testing, turns out to be a stress fracture that neither they, their parents nor their coaches were aware of,” he said. “By playing with pain, they can’t give their team 100 percent and make their injuries worse, which prolongs their time out of soccer.”

Cottom said he has actually had to show parents x-rays of fractures before they’ll take their kids out of the game. “And stress fractures can be subtle – they don’t always show up on initial x-rays.”

Symptoms of stress fractures include pain during normal activity and when touching the area, and swelling without bruising. Treatment usually involves rest and sometimes casting. Some stress fractures heal poorly and often require surgery, such as a break in the elongated bone near the little toe, known as a Jones fracture.

“Soccer is a very popular sport in our community, but the constant running associated with it places excessive stress on a developing foot,” Cottom said.  He added that pain from overuse usually stems from inflammation, such as around the growth plate of the heel bone, more so than a stress fracture. “Their growth plates are still open and bones are still growing and maturing – until they’re about 13 to 16. Rest and, in some cases, immobilization of the foot should relieve that inflammation,” Dr. Cottom said.

Other types of overuse injuries are Achilles tendonitis and plantar fasciitis (heel pain caused by inflammation of the tissue extending from the heel to the toes).

Quick, out-of-nowhere ankle sprains are also common to soccer. “Ankle sprains should be evaluated by a physician to assess the extent of the injury,” said Cottom. “If the ankle stays swollen for days and is painful to walk or even stand on, it could be a fracture."

Collisions between soccer players take their toll on toes. “When two feet are coming at the ball simultaneously, that ball turns into cement block and goes nowhere. The weakest point in that transaction is usually a foot, with broken toes or other bones as the outcome,” he explained. “The toes swell up so much the player can’t get a shoe on, which is a good sign for young athletes and their parents: If they are having trouble just getting a shoe on, they shouldn’t play.” 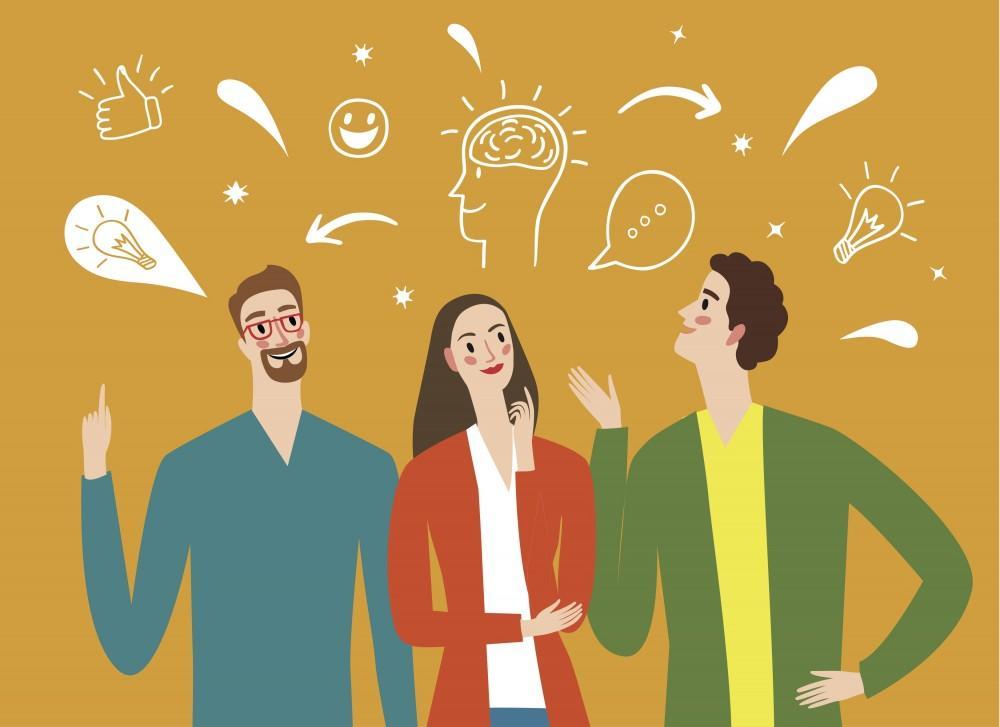 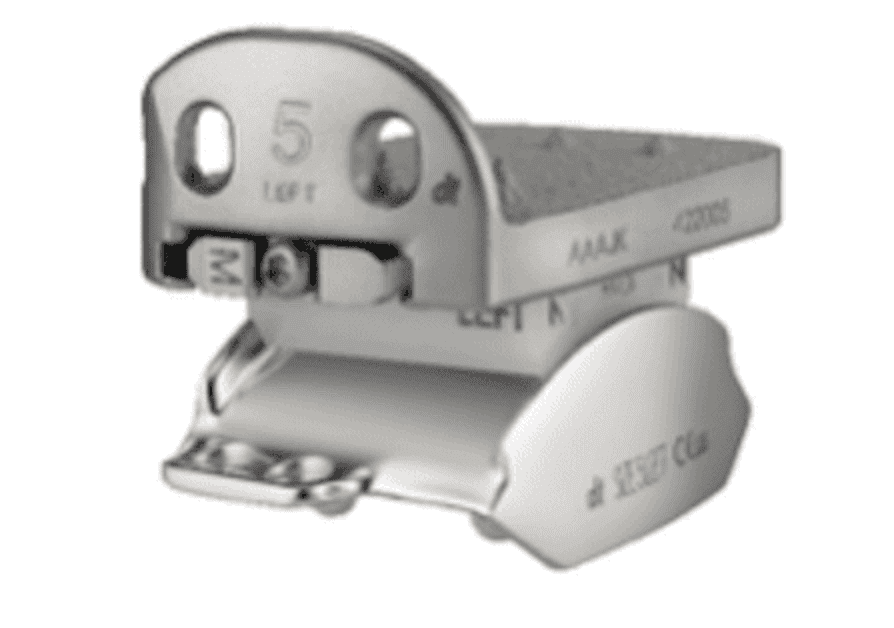 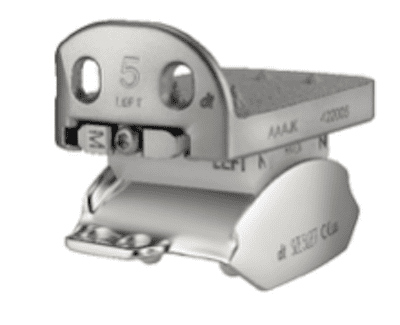 Five Signs Your Child May Have a Foot Problem

Technological advances in ankle replacement are ushering in a new world of pain-free movement for people suffering from debilitating ankle arthritis. While once severely restricted in their activity, those who undergo ankle replacement can enjoy a complete